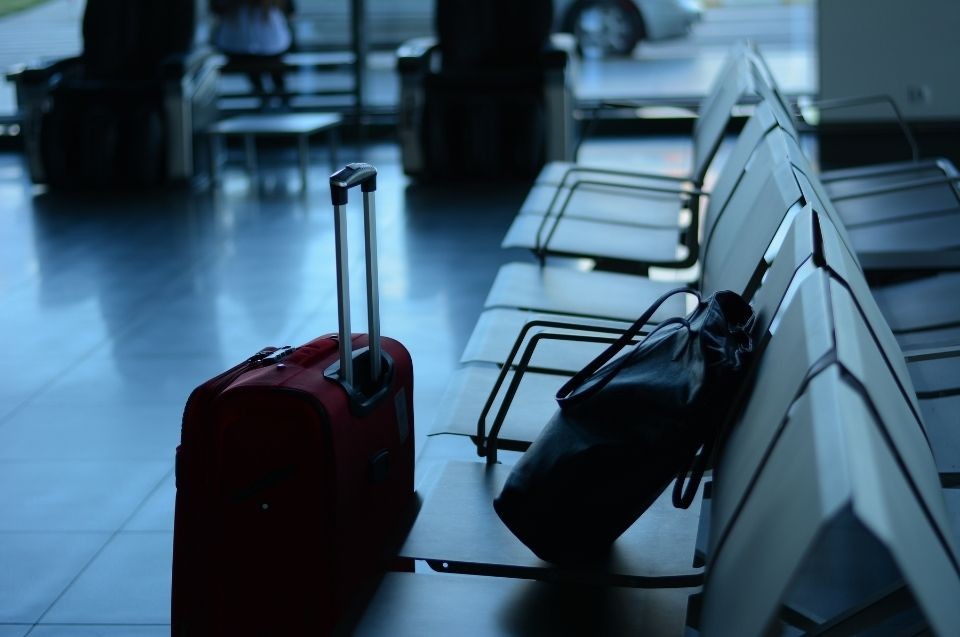 Passengers on flights delayed by more than one hour must be compensated, says CJEU ruling

The High Court of Justice of the European Union (CJEU) has issued an important ruling recognizing the right of air passengers in Europe to compensation when their flights are brought forward by more than one hour, as they must be considered as cancelled.

According to the ruling, such cases “can result in serious inconvenience to passengers, as can a delay“.

According to the institution, these scenarios may force passengers to have to adapt their plans significantly or even miss their flight due to the change in departure time.

Moreover, he adds, it means for passengers the loss of the possibility to freely dispose of their time and to organize their trip or their stay according to their expectations.

The case was brought to the CJEU from courts in Austria and Germany with respect to flights operated by Azurair, Corendon Airlines, Austrian Airlines, Eurowings and Laudamotion.

European Union regulations state that travelers affected by flights that have been cancelled less than 14 days before departure can claim compensation, as can those who arrive 3 hours late or are denied boarding for
overbooking
.

According to the regulation, airlines are obliged to pay passengers between 250 and 600 euros depending on the distance of the flight they were to take.

This amount can be reduced by 50% if the airline offers a rerouting so that the passenger can arrive without delay at their final destination, as specified by the airline.
Hosteltur
.

In the case of a flight that has been moved forward by more than one hour, the same type of compensation will be applied as for cancelled or delayed flights. However, there will be no right to reduce the amount by 50%.

As in the case of flight cancellations, if notice has been given 14 days in advance, only the ticket will be refunded.

The CJEU has recently resolved another issue in relation to such compensation, such as who is liable for payment when the ticket is purchased as part of a package tour from a travel agency and the confirmed reservation is not obtained, with the result that the flight is subsequently brought forward.

The court’s decision was that any document that can prove the reservation is valid so that the person affected by the advance can claim and warns that the airline is the one who is obliged to compensate and not the agency.